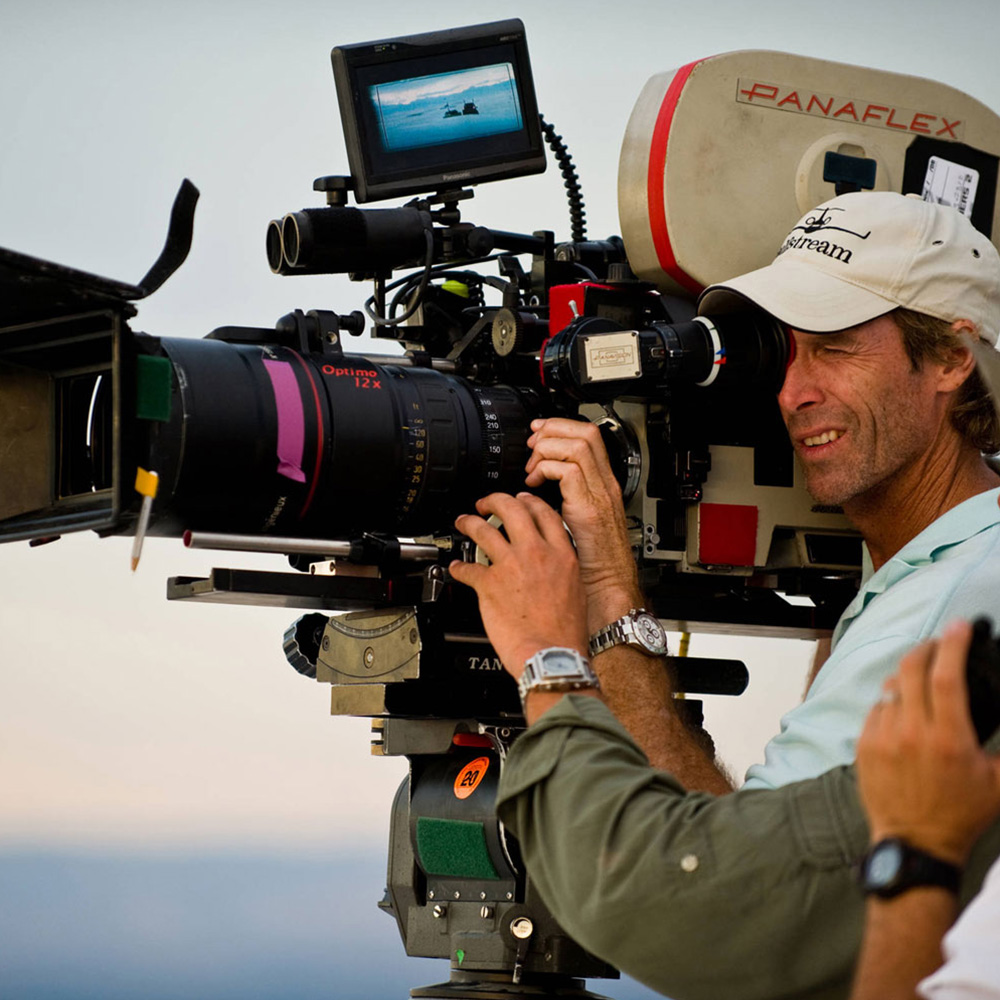 In a world that is making and uploading an hour of video footage each second only on YouTube and more than 4 billion clips are watched every day, it’s a no-brainer that people love the format and it can benefit your training greatly. Yet, we’re not here to discuss the benefits of video, but rather meet the person guilty of making and adapting them for your eCourse - the Video Production Specialist. Although one person could be in charge of it, this role is a generalization for the two main branches of video production - the movie maker and the animator:

This is the person who creates short movie clips. They may go as compact as shooting a video with their smartphone or go Hollywood-wide where they script and organize a shoot, produce it and take the responsibilities of a director, camera person, director of photography, and every other role that takes part in a professional video shoot. Depending on the project they may or may not get into the details of each of those roles, they might delegate any if possible or not feel confident in filling. What comes next is the post-processing of the raw clips, the editing, the color grading, and the final delivery for the specific media.

Unlike the movie maker, the animator sits in their comfort chair creating videos by themselves and usually out of thin air. More often than not they are an artist too, so they draw characters and anything else needed for creating an animated short. There’s the added layers of 2D animation vs. 3D, where things are more and more streamlined and accessible for creative individuals. Although the final format is a video, the means and talents of both the movie maker and the animator are quite different. Depending on the complexity of the project an animation could be something relatively easy and quick to make as animated text or paralaxed photos or go as wild as rigging characters and creating amazing effects and simulations.

In any case, videos are arguably the most effective static format in an online course in terms of value and fulfilling learning objectives. Honing both visual and audio perception is a strong tool in your instructional arsenal and most definitely fits cozily in a wide spectrum of learner styles.

Join us next time for a peek inside the studio of an Audio Production Specialist.