Summary: Meet the third of the 10 roles in eLearning content design and development – the UI/UX Designer. 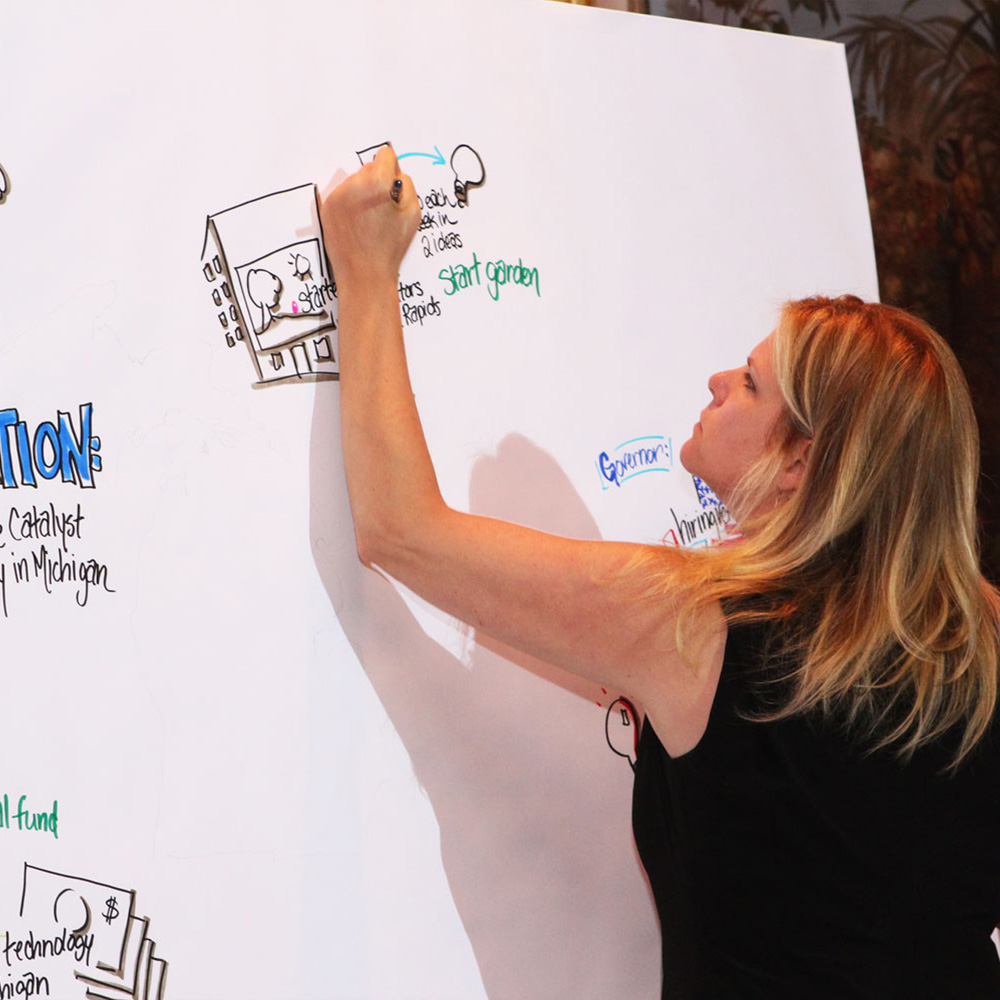 User experience (UX) design is an often-misunderstood term, so let's start with a definition: It is the process of enhancing user satisfaction by improving the usability, accessibility and pleasure provided in the interaction between the user and a product. Or simply imagine the times you were using a website, an app or your phone and you got frustrated when it didn't do what you wanted it to – the UX designer's job is to make sure that doesn't happen. A UI designer on the other hand is often put together as a title with the UX designer, but has much more in common with a Graphic designer. As the UX designer has more in common with the Front-end analyst – dealing with user research, defining personas and employing user stories. Technically two different beasts UX and UI, but somehow (especially in smaller companies) one person does both.

So, with all the information and knowledge gathered so far the UX/UI designer starts

The skeletal foundation is laid for the entire course, out if which one by one the screens-to-be are mapped out and certain design rules are put in place. The main focus is on navigation and general usability. Navigation types can vary, so based on criteria such as user profile, matter taught, number and importance of other elements and so on, the best suitable one is chosen to be followed throughout. Usability consideration may vary vastly depending on the target audience, the interactions to be conceived or the overall desired effect of the eCourse.

Creating wireframes for each screen and state

Once the foundation has been laid, it’s time to map out every screen and interaction so it is clear to communicate later to the client for approval and the rest of the team – mainly the developer, as she would be the one following this functional specification of sorts. Stepping on the back of the Instructional designer's contraptions, all interactions are visualized and made sure to be easily understood and intuitive to the learner. Often the entire course is woven into a single storyline that makes it more enticing, memorable and coherent. Much like a thread that leads the learner's attention through the content.

At this point the team has probably come up with some form of style and visual representation guidelines. The UX/UI designer polishes it all and lays down any instructions for the graphic designer in terms of text and images layout and desired effect. Eventually what he ends up with is a functional storyboard that will help the Graphic designer to complete the look and feel and the developer to program all the interactions.

Join us next time when we take a peek into the Graphic designer's atelier. 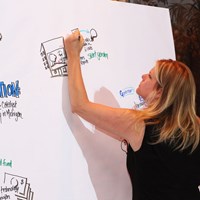 Featured On Homepage: No